After the rise of urbanization, social media, and the legalization of marijuana in Colorado, the secrets of our state were set free. From the outside, Colorado was once seen as a winter ski destination and not much else. Now, riddled with cranes and flooded with brake lights we’ve seen stressful changes to our communities and culture.

With the population influx we’ve seen crime rates, commute times and housing prices skyrocketed. Many Coloradans couldn’t afford the new cost of living and were forced to move from their home city or even their state entirely. For those of us who stayed, Colorado slowly began to feel less like home.

While the growth has been tough, it has brought positive changes too. Each crane in the Denver skyline represents millions of dollars in growth. We are seeing new opportunities in almost every direction and an explosion in the arts, music, and food scenes. All with the the help of the population boom.

BEFORE THE ZOO is here remind Colorado where it came from and to ask newcomers to leave some traditions behind and pick up some new ones.

Everything has changed, but let’s collaborate and not segregate. Join us.

A portion of all sales will be distributed to different foundations, including state parks, to help keep Colorado the best place to live in the US. 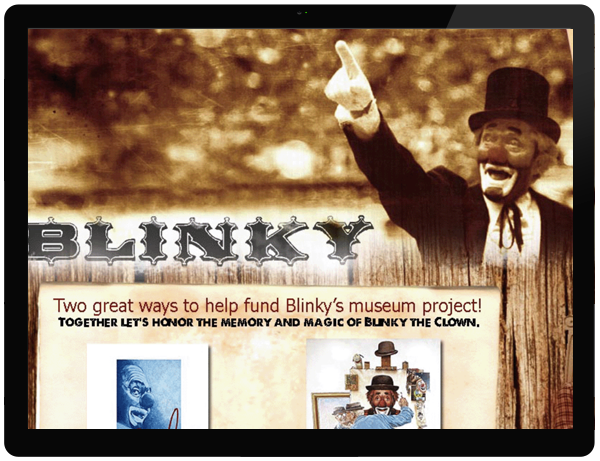